Why is the Indian government promoting electric vehicles?

Reason for promoting electric vehicles by the Indian government

A. High fuel price- Petrol has crossed the century with its increasing price. Diesel is also following the similar pattern. Common people are looking for ways to save money in the high price market. Electric vehicles can be a great alternative to save fuel prices. This is one of the main reasons for promoting electric vehicles.

B. Help to get a healthy economy- India is traditionally importing more than 80 percent of crude oil from foreign countries. This reduces the country’s foreign exchange reserves and makes the country ever dependent on fossil fuels. If people change their traditional vehicles to electric vehicles, then the consumption of petrol will reduce and it will help to improve the Indian economy.

Now, the government of India promotes e-bikes, e-cars, and many vehicles that are electric and helps the manufacturer of the same in many ways. As a result, more companies are interested to start their business in India, which will help to get more supply of electric vehicles. In this way, the government of India tries to improve the economic condition of the country.

C. To save the planet from the devastating environmental pollution - Whenever you check any weather forecasting app, you will see the air quality is very poor, especially in the cities. Do you know why? Excessive carbon emission is one of the major reasons. Poor air quality impacts the respiratory system along with many other side effects. Now the Indian government takes many initiatives to protect the planet earth and make it inhabitable. The main reason for promoting electric vehicles is to get a green environment.

a)    GST on electric vehicles has been reduced from 12% to 5%.
b)    GST on the charges or charging stations has been reduced from 18% to 5%.
c)    The Ministry of power has released a notification for charging infrastructure standards to permit private charging at residences and offices.
d)    The Ministry of Road Transport and Highways (MoRTH) announced to give green license plates for electric vehicles and these electric vehicles will be exempted from permit requirements.
e)    MoRTH has been allowed 16 to 18 years to obtain a driving license to drive electric scooters. 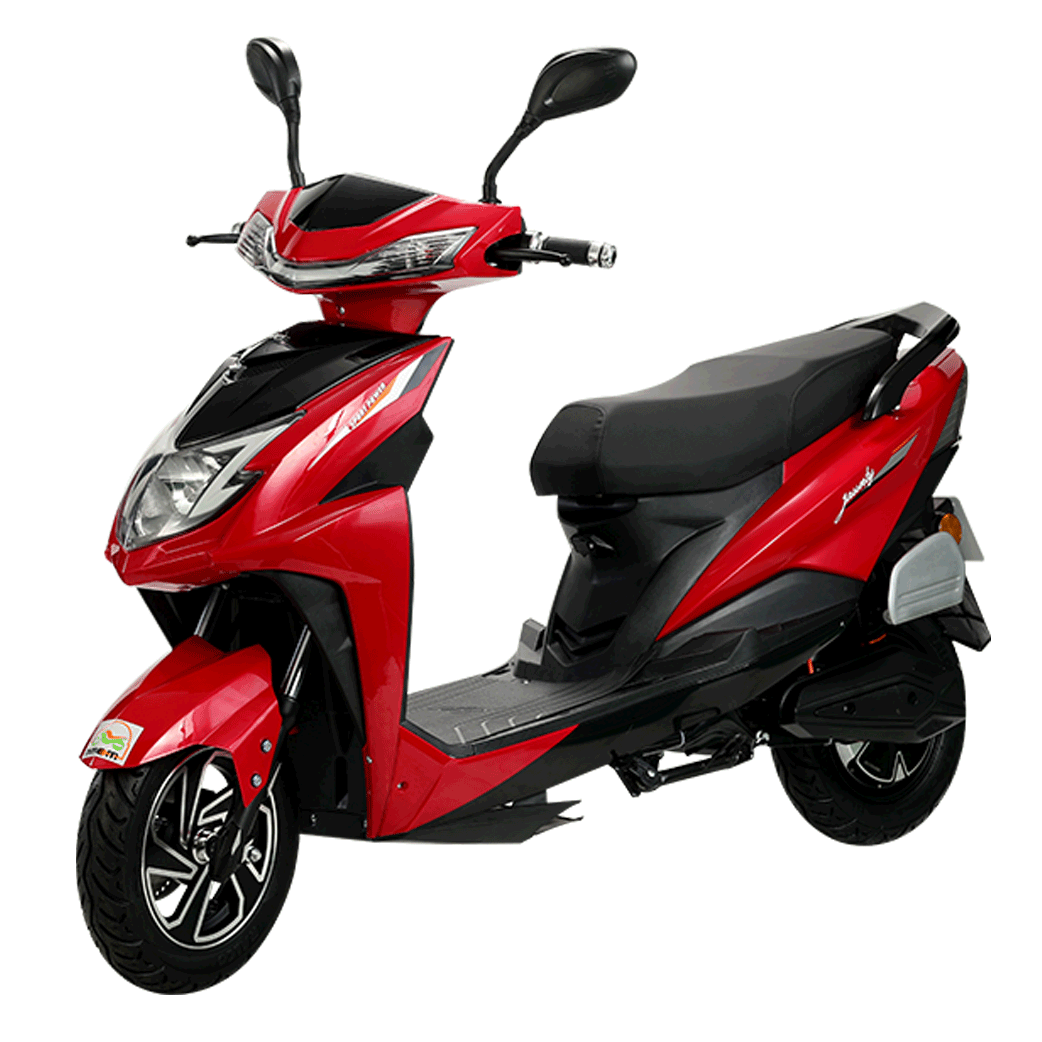 Ministry of Heavy Industries formulated the Faster Adoption and Manufacturing of Hybrid and Electric Vehicle in India (FAME INDIA) scheme in 2015 for promoting the adoption of electric/hybrid vehicles.  Recently the government has implemented phase-2 of the FAME INDIA scheme for a period of five years with Rs. 10,000 crores as budgetary support. The government of India has an aim to support the electrification of public transportation as well as provide support through subsidies, 7090- electric- buses, 10,00,000 electric two-wheelers, and  5,00,000 electric four-wheelers.