What Is Electric Mobility Or E-Mobility?

Electric Mobility or E-Mobility represents the concept of using electric vehicles instead of conventional ICE vehicles that operates on petrol and diesel. Electric vehicles such as e bikes, e scooters, e vans, e buses, etc. are now being seen all over the world as respective governments of developed and developing nations push for mass EV adoption.

In India, electric bikes and electric scooters have largely dominated the two-wheeler EV segment for a long time. Many new e scooters manufacturers have emerged in the country, and are getting good amount of help from Indian administration, which infused subsidies and incentives for both manufacturers and consumers.

Electric vehicles have huge advantages, they include no exhaust fumes, no greenhouse gas or pollutant, quieter engines, and lower running cost. For example, AMO Mobility Solutions, an emerging e bike manufacturer, has produced cutting-edge electric two-wheelers that are both reliable and affordable. 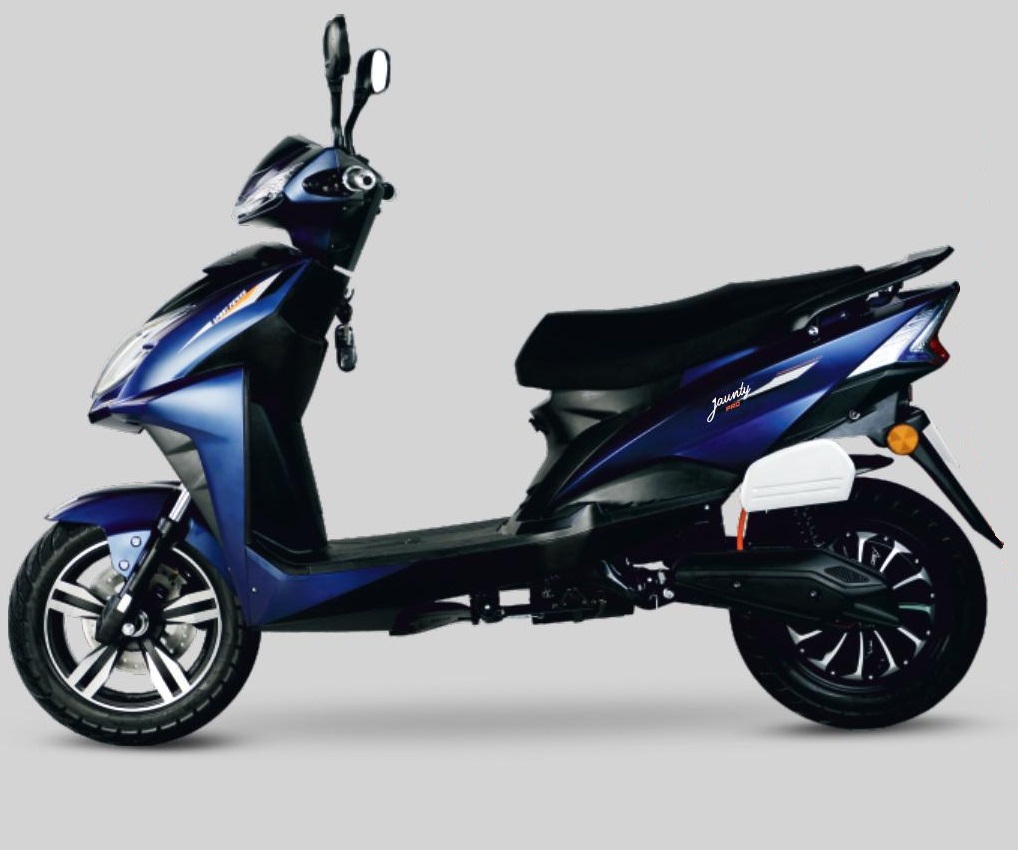 The best part about EVs is that you can charge them conveniently at home. You can also charge in public spaces, in town, or at service stations in case of longer trips that require recharging.

What types of vehicles does EVs include?

Not all EVs you see on the road are fully operated on electricity. Many of them are hybrid or plug-in hybrid vehicles. You must be wondering, what are those? Well, let's get a better understanding of the types of electric vehicles.

A. Battery-operated electric vehicles or BEVs

As the name suggests, these vehicles are fully operated through power generated from a lithium-ion battery. These types of vehicles do not come with the traditional combustion engine and thus emit zero carbon monoxide or pollutants in the atmosphere. The range of these vehicles is a bit low as compared to the other categories. Examples of BEVs are Tesla Model 3, BMW i3, Ford focus, etc.

B. Hybrid electric vehicles or HEVs

This vehicle features both the conventional combustion engine and battery-powered electric motor. But, in HEVs, the battery cannot be charged through a plugging socket, instead, it captures energy while braking, and the batteries are charged. Either the engine works or the electric motor to drive the car or both can work at the same time to give the required acceleration. Mostly the electric motor is used at a low speed and the combustion engine is used while playing at higher speeds, which gives you the maximum efficiency. Examples of HEVs are Volvo xc90, Toyota Prius, etc.

Unlike hybrid vehicles, PHEV’S battery can be charged through a plug-in socket, as well as power generated through braking. The car operates on both a combustion engine and an electric powered motor. Examples of PHEVs are BMW i8 and Toyota Prius Prime.

Although electric vehicles are categorized into the above three main categories, there are a few terms that an EV enthusiast should be aware of, such as range extension type of electric vehicles or REx. This range-enhancer EV features both a combustion engine and an electric motor and the traction provided by the motor is amazingly powerful. The internal combustion engine helps primarily with charging the battery and functioning of other components. An good example of range-extending EV is BMW i3.

Similar to BEVs, this kind of vehicle employs electric motors and hydrogen storage in the tank. In a fuel cell, hydrogen is combined with oxygen from the air to create electricity, which propels an electric motor similar to those found in BEVs. As the fuel cells are recharged by replenishing the hydrogen, there is no need to plug anything in for charging. The Toyota FCV concept vehicle is a true example of an FCEV.

The Indian automobile industry is evolving and every major, minor, and upcoming vehicle manufacturing company is shifting towards the adoption of electric vehicles at quick pace. Earlier, covering long-distance was a challenge for electric vehicles, but now you have the option to choose a hybrid car to overcome it. The most intriguing part about electric vehicles is their ability to counter carbon dioxide emissions, which is responsible for climate change, global warming, and pollution.