Electric Mobility as a Sustainable alternative

The use of petrol and diesel in transportation degrades the local air quality and climate, harming flora, animals, and even human health. CO2 and other dangerous air pollutants such as nitrogen oxides and particulate matter are emitted in the exhaust. Traffic congestion and jam is not only annoying but also the most significant cause of noise pollution in India and across the world. Clearly, using electric vehicles in India may reduce overall greenhouse gas (GHG) emissions and air pollution, especially if the power is generated from renewable sources like solar, wind, or nuclear energy.

Nowadays electric vehicles have become a promising transport alternative to vehicles powered by fossil fuel. EVs have revolutionised transportation globally by utilising electricity as the automobile power input and significantly reducing GHG emissions and air pollutants. The Government of India has been rapidly promoting the growth, penetration and adaptation of electric vehicles through several forward-thinking schemes, policies, and regulations.

Reason why electric mobility is a sustainable alternative:-

It's also worth mentioning that simply substituting electric vehicles for typical ICE vehicles may not be sufficient to address serious environmental challenges. Due to the large number of ICE vehicles in the country, time is also a significant consideration. To get rid of these ICE vehicles from the road, the government needs a long-term, sustainable electric vehicle programme. 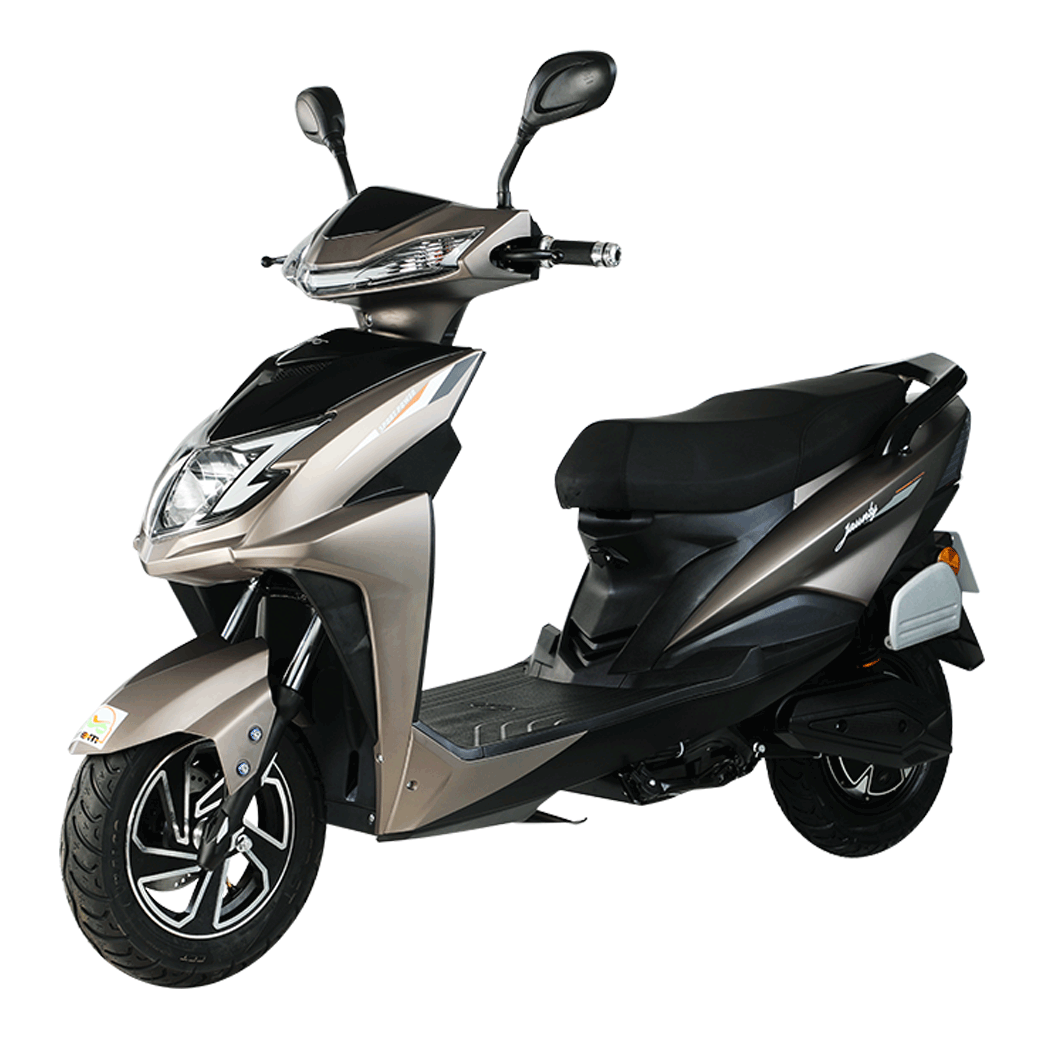 Despite electric vehicle technology and infrastructures such as EV charging infrastructure and collectivistic and individualistic mobility having evolved steadily in India, the country's EV development has been heavily reliant on government assistance for EV adoption.

By using fossil fuels, ICE cars contribute to pollution. Electric vehicles, on the other hand, such as e-vans, e-scooters, and electric cycles, employ electric motors to minimise particle emissions into the environment. All dangerous exhaust emissions, such as nitrogen oxides, carbon monoxide, and hydrocarbons, are eliminated with electric vehicles. Pollution is caused by engines; if there is no engine, no emissions are produced.

Both petrol and diesel are frequently utilized in transportation, yet each has a disadvantage. They can't be replaced since the supply is limited. In other words, they are a non-renewable energy source.

As a result, electric vehicles are a viable option. With the use of battery technology, electric energy may be made accessible and sustainable, unlike petrol and diesel, which can potentially run out. Renewable energy sources such as wind, water, and even solar energy may be used to generate a massive amount of electricity to power electric vehicles in India.

Cheaper fuel is a big advantage:-

Using an electric vehicle, such as an e scooty or an e scooter, is substantially less expensive than riding a traditional motorcycle. The cost of electric energy is significantly lower than the cost of petrol. Furthermore, if the price of petrol rises throughout the world, it impacts Indian riders as well. The introduction of electric automobiles in India is a huge relief for the middle and lower classes. Electric Bikes cost less than Rs. 1.5 per kilometre on average, but petrol bikes with internal combustion engines cost much more.

To make transportation in India really sustainable, the community must reimagine and embrace the whole mobility system, focusing on new solutions to reduce dependency on ICE vehicles. Developments such as employing electric vehicle-sharing systems, improving public transportation infrastructure, and boosting the use of low- or zero-emission transportation modes are a few examples of sustainable futuristic electric mobility.