Benefits of Electric Vehicles On Environment

The 2015 Paris Climate Summit, which was attended by prominent world leaders and featured their vow to stick to climate goals for the next ten years, ushered in a massive shift in the EV market much before the Covid19 pandemic. Among the leaders was Indian PM Narendra Modi, whom the world was watching with bated breath. Modi quickly responded with impressive delivery and schemes such as the PLI, which would greatly help India's electric vehicle makers in the coming years.

One of the key aspects to deliver was energy security that would help developing nations reduce dependence on fossil fuels where Tesla was already playing a larger role in the battery segment. The battery revolution turned the EV market into a lucrative space for both the government and the manufacturers. Indian manufacturers whizzed to actions with low-cost clean mobility solutions that would revolutionize the transport market. This is where Amo Mobility came to prominence delivering cost-effective clean E Mobility Solutions. The PLI scheme offered by the central government played a remarkable part here with Rs. 18000 crores dedicated fund to transform into electric and smart mobility with batteries. 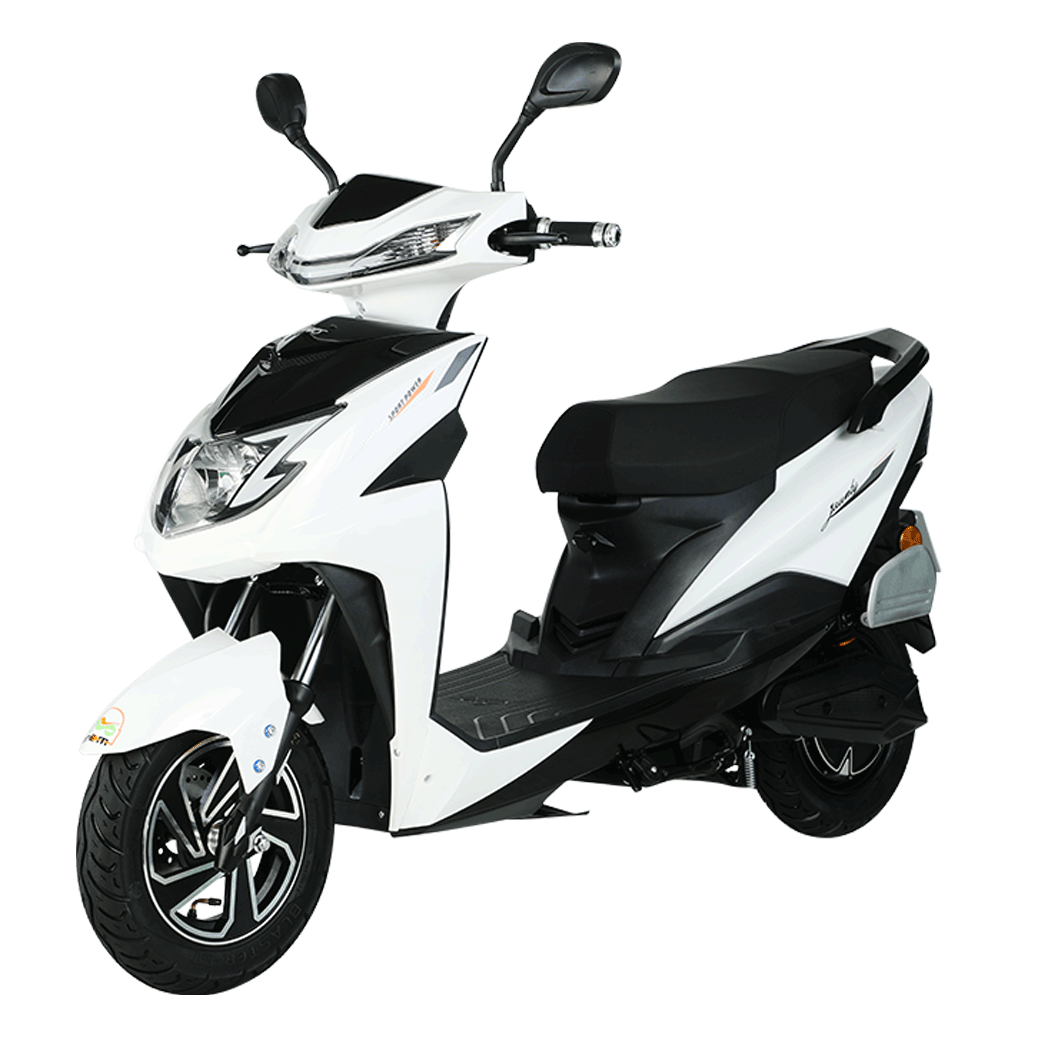 What was still missing for EV industries was good support from the higher echelons of state and central government but it was soon solved by cooperation at the highest stage. The next area where the Electric Bikes, Electric Scooter and electric vehicle (EV) sector faced issues was the supply chain but that was resolved with rapid automation and e-commerce that boosted the number of EVs in the country.

Many folks in the country remain unaware of the need for EVs, which have become a concern for both the government and manufacturers. The journey of Amo Mobility faced enormous issues due to the lack of awareness among the buyers. Hence, this feature will unravel the technical complexities comprising ICE vehicles and EVs and let users understand why they need an electric vehicle.

The general notion is that automobiles running on petrol and diesel i.e. vehicles using internal combustion engines (ICE) emit a considerable amount of carbon dioxide into the atmosphere, contributing to both pollution and global warming. Electric vehicles comprising mainly cars, bikes, and scooters can help mitigate the issue.

An electric vehicle has fewer moving parts, creating less friction in the process while they can be effortlessly powered by batteries instead of fossil fuels. However, the power generation for the vehicles is less as compared to ICE vehicles. But for Indian cities, the current-generation low-cost EVs can easily do the job and give optimum power. For example, our 1st generation e scootys like Jaunty, Feisty, and Inspirer can provide an efficient Electric Mobility solution with 249 watts, which is enough power for major Indian cities in the North, West, and South.

But, how are EVs helping the environment still remains a million-dollar question. To witness a global impact on global warming and pollution, one needs to recognize the fact that EVs should be everywhere, at every corner of the country at a large scale. The higher the number of EVs in India, the lesser will be pollution and global warming, which will involuntarily reduce the global pressure on a large country like India. China, on the other hand, is still mired with a huge number of coal power plants that contribute immensely to global warming and pollution, though the number of EVs in China is much higher than in India, the US, and the UK.

Let’s decipher 5 areas where EVs can help the environment.

1. Fully automated electric vehicles may negate the use of exhaust altogether, which cannot be achieved with ICE vehicles. Thus, also omitting any harmful CO2 emissions in the process.

2.  A traditional ICE vehicle not only uses destructive fossil fuels but also components that make more friction and sound while EVs can offer a soundless transportation experience.

3. Nordic countries have already reduced their dependence on fossil fuels for power generation and fueling vehicles while EVs using cleaner energy solutions from batteries are offering a greener environment in those regions. For India, the story wouldn’t be different when you consider numerous places in cold and hilly areas.

4. Another crucial advantage of using EVs is that it helps reduce road temperature due to negligible exhaust and that can drastically reduce global warming.

5. Amo Mobility in participation with suppliers/dealers/transporters has started using eco-friendly components by using recycled materials from global sources that would boost carbon neutrality in the long term.

The feature is written by Sushant Kumar, CEO of Amo Mobility, who carries a vast amount of experience in the auto sector. Sushant, a metallurgical and material science graduate from NIT Jamshedpur had a stint with auto giants like Tata Motors while he has traveled extensively in the APAC region as part of global sourcing.